The temperature reached 38C in Melbourne (100F) on Sunday — something it has probably done most summers since 10,000BC.

CitiPower, Powercor and the United Energy spokeswoman Emma Tyner said that as of 9.25pm, about 41,190 homes were without power across those three networks. – Sydney Morning Herald

Now why would that be? Ms Tyner puts a lack of supply in the nicest possible way:

“The extreme heat has significantly increased electricity use and this has resulted in localised power outages,” Ms Tyner said.

It’s not that governments didn’t plan energy policy — it’s the users who wanted too much (i.e your fault.) Though Victorians used to use more power than this.  On Sunday, peak electricity demand was 9,124MW, about 13% less than the all time peak of 10,496MW in 2009. (In case you are wondering, Hazelwood (now closed) produced 1600MW or about 25% of Victorian baseload power.)

“There are a lot fuses blowing in the hot weather and a significant power pull with people having put in air-conditioners they didn’t tell us about,” Mr Armstrong said. — The Age

Who knew you needed to tell your power company when you put in an air conditioner?

Gone are the days when people could willy-nilly run down to Retrovision and just buy an air con.

Ms Tyner and Mr Armstrong may have inadvertently let the cat out of the bag. Perhaps they will get quiet reeducation tomorrow on how to phrase the cause of blackouts. (Aren’t they due to old coal turbines breaking?)

Next, expect people to start saying how normal it is to have blackouts on hot days. “It’s just a part of life.”

If only the same people would say that about hot days.

You know things are serious when Kmart runs out of fans.

A Kmart in Northcote on Sunday was completely sold out of all cooling devices, from fans to air-conditioning units, its duty manager said.

So no willy-nilly fan buying either.

Tonight some people have fans, but no electricity. Others have electricity but no fans.

Others have electricity and fans, but no money. Luckily electricity “only” reached a peak of $3,125 per MWh briefly in Victoria. (Only a few million extra).

Robert Gottleibsen, a week ago:

Welcome to Australia’s deadly game of Melbourne and Sydney blackout roulette. The stakes involve hundreds of millions of dollars of refrigerated food and the operations of thousands of factories and offices who don’t have emergency power contingencies in place.

…Victoria took longer than NSW to wake up but it too has been working hard to reduce the risk of blackouts. For the most part, both states are borrowing ideas from third world countries by getting industry and consumers to cut back on power usage when days are hot. In addition, those organisations with back up power (like phone companies) are being asked to use it so as to cut demand and, if possible, put power back into the grid. Accordingly, highly polluting diesel becomes the saviour.

Could someone teach editors what “record-breaking” means?

Last night the minimum was 22.8C in Melbourne. Tonight was forecast to be 28C. If the Bureau are right, it won’t be close to breaking the record.

While it is not quite a record, Melbourne has come close to the hottest-ever January overnight temperature of 30.6 degrees.

Melbourne has reached that record twice since records began, once in 1902 and again in 2010.

The good news is that the other 1.5 million homes still have electricity. Though the United Energy Outage Map keeps going out itself.

The Ausnet Outage Map has a popup note: due to the large number of outages power may not get restored til Monday morning. 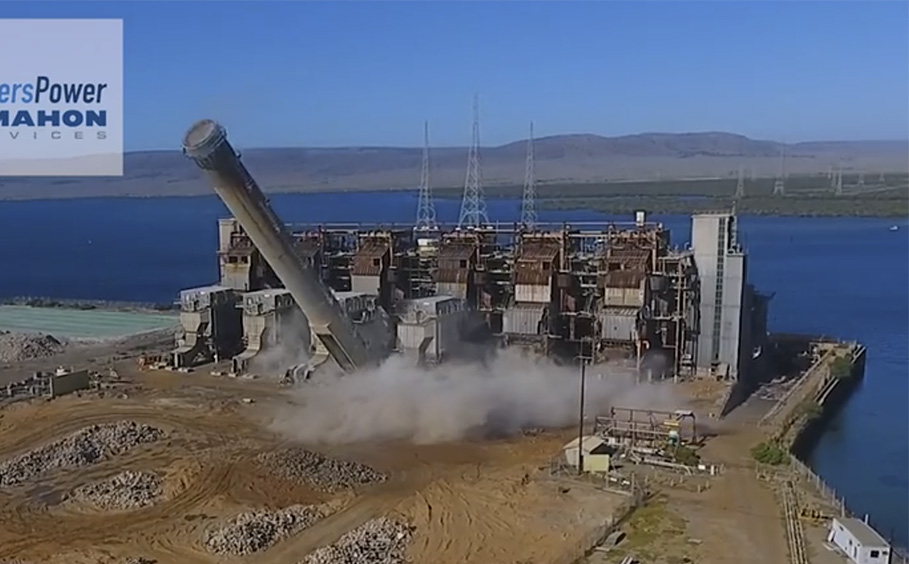