He said the early snowfall in Spain was not much of a surprise considering studies of Black Pine tree ring densities which suggests there has been no net warming in the country since 1350 A.D.

Wildfires over the last year in Brazil, Australia and now in the US is not caused by (Man Made) Global Warming, what they now call “Climate Change” due to lack of warming – it is actually caused, in too many cases by leftist arsonists working for the “Green” Rent & Grant Seeking Community of Activists and Criminals (mostly Criminals) – desperate to prove (Man Made) Global Warming is real so that their tax payer funded, CO2-heavy, lavish lifestyle can continue ..

And, why does the wildfires (“Climate Change”) abruptly stop at the Canadian border? 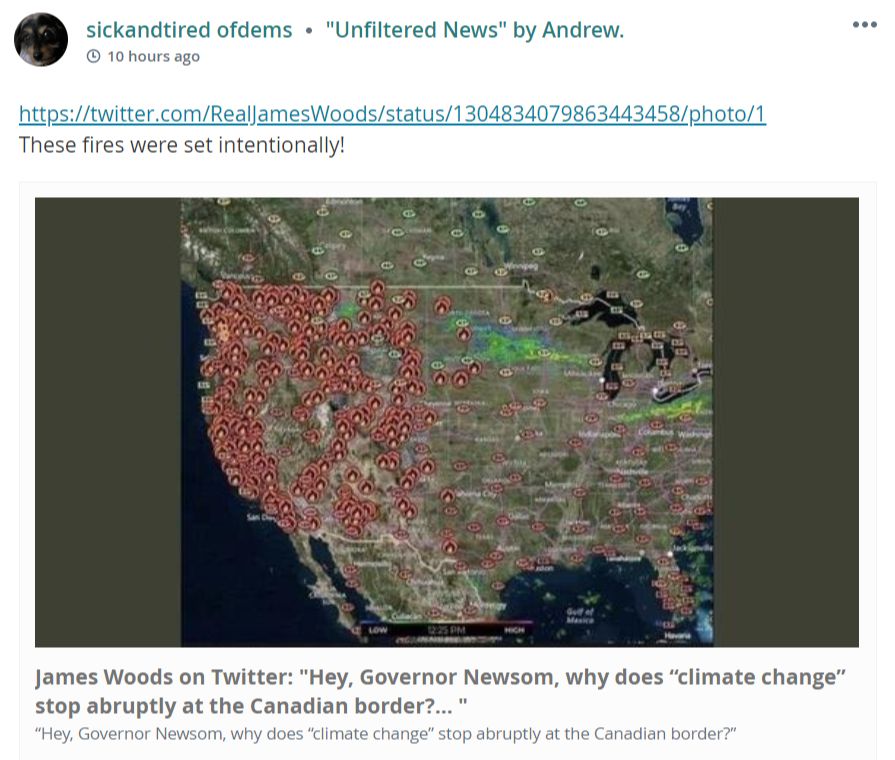 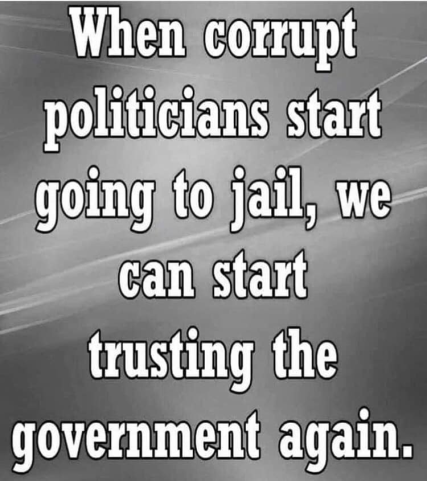