Related: Video: The Science, Logic And Data Of The Pandemic Explained

Tony Heller keeps telling us “Sweden’s policy is based on science ..” when it comes to the CCP-Virus. But is that correct? If it was based on science, would they have failed to protect the elderly?

Sweden has a socialist government who advocate open borders, where ISIS terrorists, murderers, rapists and criminals are being given free housing, a country that is out of control with over 50 no-go-zones in a FAILED and naive attempt to melt all kinds of people into a harmonic and peaceful society ..

A country that is “all in” on (Man Made) Global Warming (what they now call “Climate Change” due to lack of – Warming), windmills and “carbon”-tax.

Doesn’t sounds much like their policies are based on science, or logic to me!

Lockdown: ‘Biggest Mistake Made In History Of The World’

Would President Hillary Be Blamed For Coronavirus Deaths? 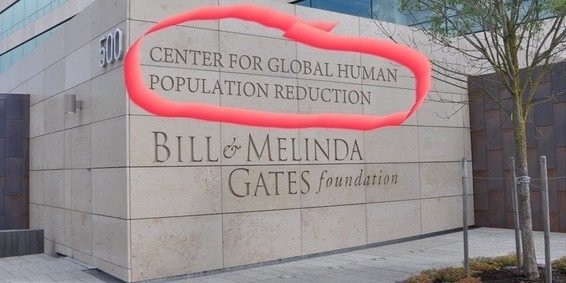 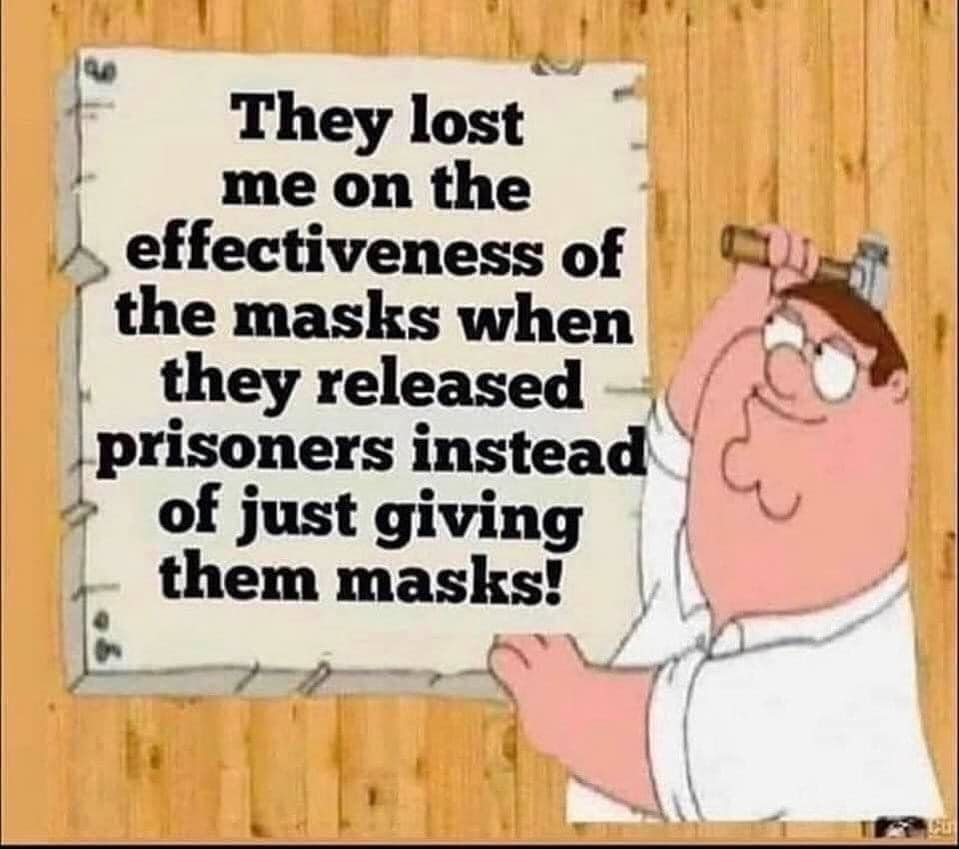