Sea ice habitat for polar bears has not become progressively worse each year during their season of critical feeding and mating, as some scaremongers often imply. It’s true that absolute extent of Arctic ice is lower this spring than it was in 1979. However, according to NSIDC Masie figures, polar bear habitat at mid-May registers about 12 million km2, just as it did in 2006 (although it is distributed a little differently); other data show spring extent has changed little since a major decline occurred in 1989, despite ever-rising CO2 levels.

Not only that, but if rising CO2 levels were responsible for the decline of sea ice and implied effects on polar bears since 1979 (when CO2 levels were around 340 ppm), why has spring ice extent been so variable since 1989 (when the first big decline occurred) but so little changed overall since then? See the NSIDC graph below for April:

Why did the average monthly Arctic sea ice extent chart start in 1979?

This is why it is called a FRAUD! 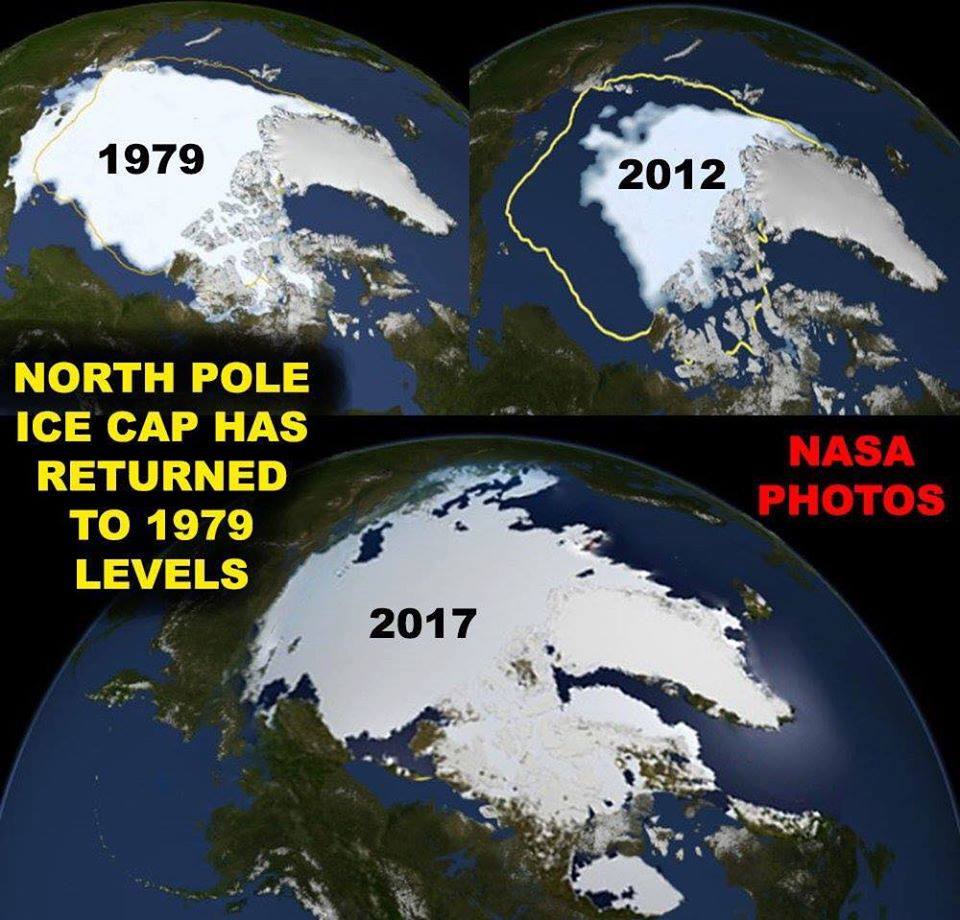 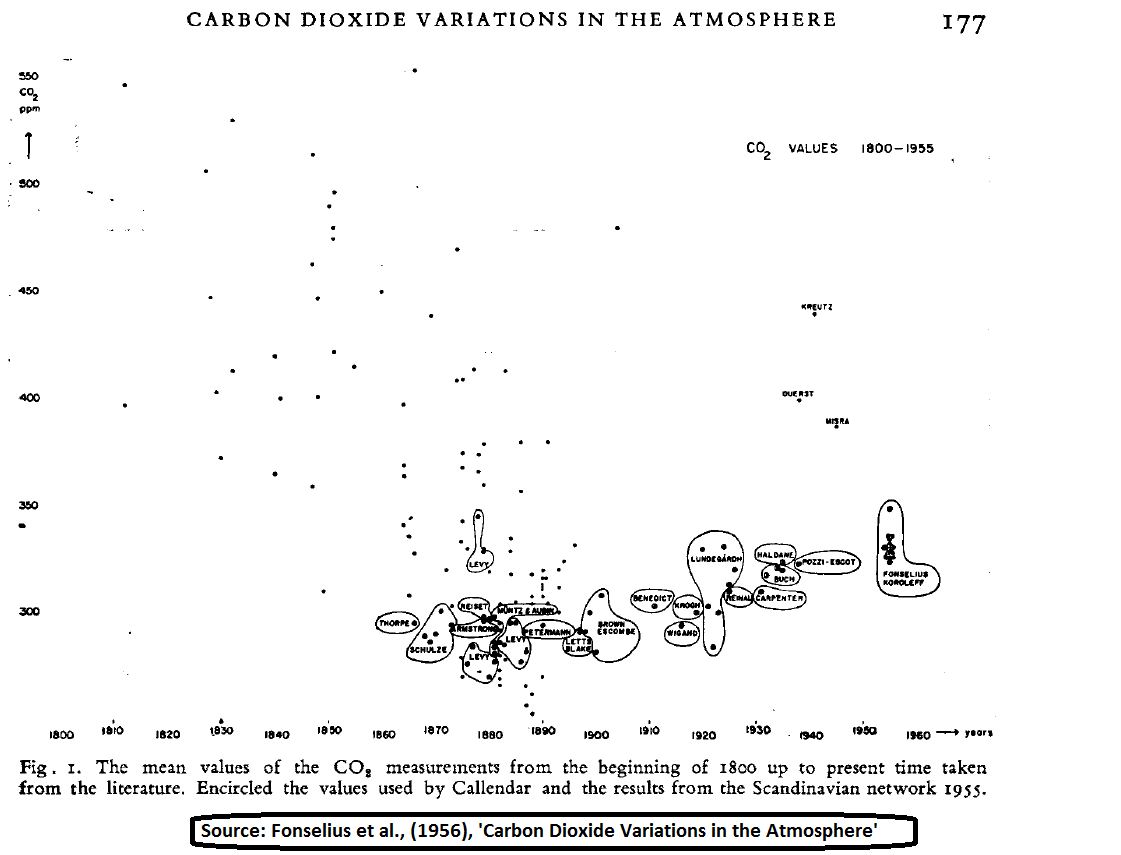 CO2 level fluctuate much more than it does on top of a volcano in Hawaii.

Polynya refresher: open water in spring is due to winds & currents, not ice melt

Arctic sea ice begins to open up in spring at predictable locations due to currents and prevailing winds and this was as true in the 1970s as it is today. Polynyas and widening shore leads that most often get mistaken for early sea ice melt are those in the Beaufort and Chukchi Seas and in Hudson Bay.

But contrary to concerns expressed about possible negative implications of these early patches of open water, these areas have always been critical congregation areas for Arctic seals and are therefore important feeding areas for polar bears.